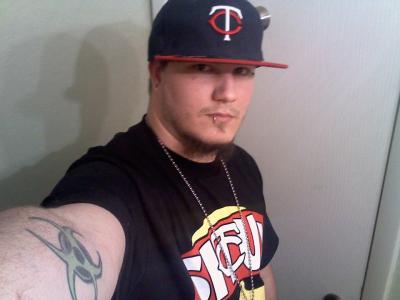 The name is Keefe. I've been around since 2004-05 just not on this profile. I'm 26. I'm pretty straight forward. I'll tell you exactly what I think when I think it despite how it will make you feel. I'm usually not one to talk much about myself but I guess I should spice up this profile some.


People once believed that when someone dies a crow carries that soul to the land of the dead. But sometimes something so bad happens that terrible sadness is carried with it. And the soul can't rest. And sometimes the crow can bring that soul back to put the wrong things right.


Movies
American History X
All of The Crow movies
The Boondock Saints
Pirates of the Caribbean 1,2, & 3
Interview with a Vampire
Queen of the Damned
All movies by Kevin Smith

You have been touched by an Angel