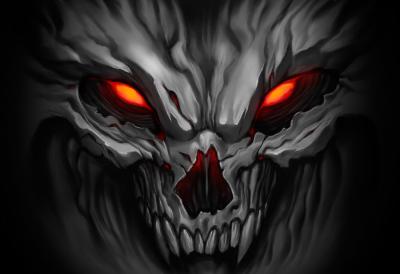 There can be no light without dark......No good without evil.....there is balance between everything

I love music and i love to read. Working on becoming an Online DJ slowly but surely

I am a Scorpio thru and thru we can be your best friend or your worst enemy...YOU DECIDE YOUR FATE.


The scorpion was hamstrung, his tail all aquiver;

just how would he manage to get across the river?

“The water’s so deep,” he observed with a sigh,

which pricked at the ears of the tortoise nearby.

“Well why don’t you swim?” asked the slow-moving fellow,

“unless you’re afraid. I mean, what are you, yellow?”

“Ah, forgive me. I didn’t mean to be glib when

I said that. I figured you were an amphibian.”

“No offense taken,” the scorpion replied,

“but how about you help me to reach the far side?

You swim like a dream, and you have what I lack.

Let’s say you take me across on your back?”

“I’m really not sure that’s the best thing to do,”

said the tortoise, “now that I see that it’s you.

there’s talk of your victims all poisoned and bleeding.

You’re the scorpion — and how can I say this — but, well,

I just don’t feel safe with you riding my shell.”

The scorpion replied, “What would killing you prove?

We’d both drown, so tell me: how would that behoove

me to basically die at my very own hand

when all I desire is to be on dry land?”

The tortoise considered the scorpion’s defense.

When he gave it some thought, it made perfect sense.

The niggling voice in his mind he ignored,

and he swam to the bank and called out: “Climb aboard!”

But just a few moments from when they set sail,

the scorpion lashed out with his venomous tail.

The tortoise too late understood that he’d blundered

when he felt his flesh stabbed and his carapace sundered.

As he fought for his life, he said, “tell me why

you have done this! For now we will surely both die!”

“I don’t know!” cried the scorpion. “You never should trust

I’d claim some remorse or at least some compunction,

but I just can’t help it; my form is my function.

You thought I’d behave like my cousin, the crab,

but unlike him, it is but my nature to stab.”

The tortoise expired with one final quiver.

And then both of them sank, swallowed up by the river.

The tortoise was wrong to ignore all his doubts —

because in the end, friends, our natures wins out. 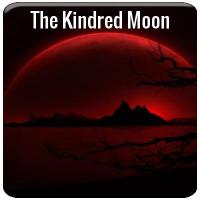 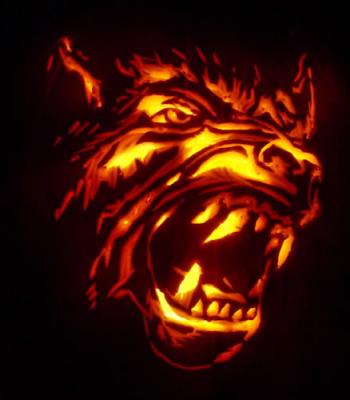 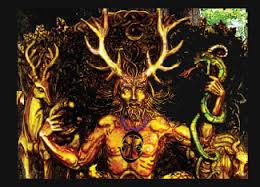 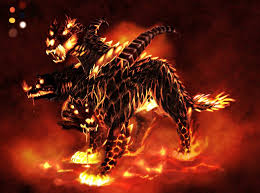 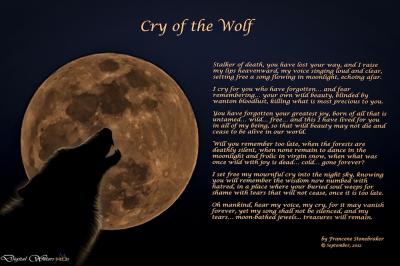 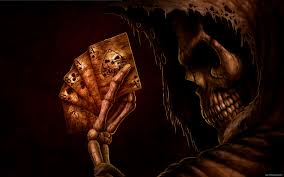 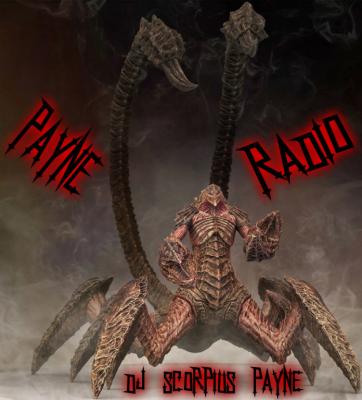 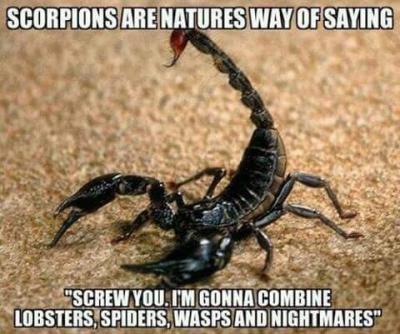