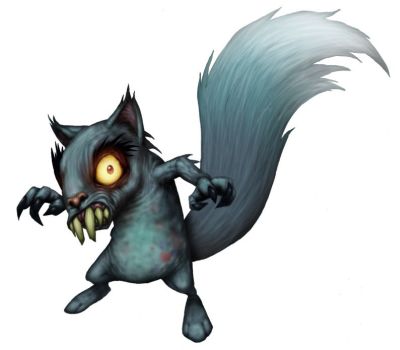 Many of my pics have imbedded links to some of my favorite sites. Enjoy!!!

You cannot SNEAK AWAY!

I sense your HEART beat!

You are NOT worthy!

JASON-LAND!
Careful where you sit down!

A true world-traveler, new to this unlife. Constantly amazed at the variety of personalities I encounter in my trek though the world's night.

Someone asked that I add more, here, so...as I walked the streets of Trieste, last week, I felt a constant sense of unease. Something bothered me in this city of ageless history. As I sat in an outdoor cafe on the Piazza Del Unita D'Italia, amidst the unsuspecting tourists, locals and street performers it dawned on me. (Pardon the pun...heh) The place was extremely well lit. In the dead of night, the streets are like day. No, this was not pleasant at all...I stood and moved farther into the shadows of the darker alleyways. The remainder of my stay in Trieste was quite pleasant, as I spent much of my time with an enchanting lady. Poor dear, I think as I leave Trieste behind. I wonder if I shall be so fortunate in Sicily. I hear the streets are darker, there.

Further chapters of this story can be found in my journal under "Stories"....

I went down last night with a tattoo madam
To a nude dagger fantasy domain
Wrapped in hell, I lost my breath
Chest to stimulating chinese breast

Fnord.
Which Illuminati are you?
brought to you by Quizilla

I don't know what this is, but it sure is funny!

If you want to learn something cool about me, press this button!

Why am I a "true world traveller," and why is my location "transient," you might be asking. Well, I am a ship's officer in the U.S. Merchant Marine. NO! I am not in the Marine Corps. These two entities are mutually exclusive and pretty much have nothing to do with each other. Well, sometimes we carry their stuff across the Big Water for them, and other times they come aboard our ships as a security force, but that about it. The Merchant Marine, or Merchant Service, has a history going back as long as ships have been going to sea. We carry goods, people, oil, cars, etc all over the world. For a price, of course. Notice the MERCHANT next to the Marine. The branch of this service that I work for is the United States Navy's Military Sealift Command. NO! I'm not in the Navy! Look at my hair! I work on ships that support the U.S. combatant vessels all over the world. Lately, I seem to spend a lot of time in the sand. If you get my drift. - Anyhoo, the pic of the crusty looking sailor dude is a Merchant Marine recruitment poster from World War Two. Did you know that the, aside from the U.S. Marine Corps, the U.S. Merchant Service had more casualties during WW2 than any other branch of the U.S. armed forces? I bet you didn't. :-)

By request, I have included a close up of the art on my shoulders.

Note: The writing engraved on the stone wall, in my latest tat is a line from The Odyssey, by Homer. Translated, it reads:

"I long for home. Should any angry god mark me again for shipwreck, my strong heart can undergo it."

Top 10 Complaints of the Modern Vampire


10. After 45 years of Communist rule, it's impossible to find clean, uncontaminated Transylvanian soil for bottom of coffin.
9. After 100 years of trying, still can't score with Elvira.
8. No bat is safe with Ozzy Ozbourne around.
7. With all those crucifix-wearing Madonna clones, junior highs are suddenly off-limits.
6. Nutrasweet or not, fat-free blood tastes like crap.
5. Exhausted from all those Calvin Klein photo shoots.
4. No small task beating F. Lee Bailey to a warm body.
3. Buxom wenches of old have been replaced by aerobicized "hardbodies."
2. Baboon heart makes everything taste gamey.
and the Number 1 Complaint of Modern Day Vampires...
1. Sick and tired of being mistaken for Keith Richards.

People who have been kind enough to help me with this profile:
Jamie - Darknessbound - LadyDarque- ElderDaniel- BloodGod
Many thanks to all of you!

Whew! After putting together this profile, I need a break. 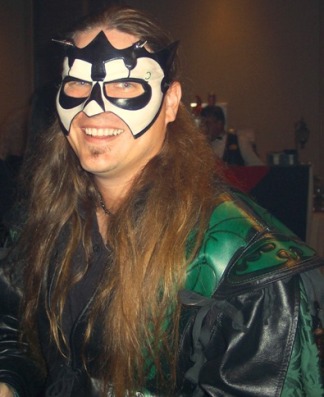 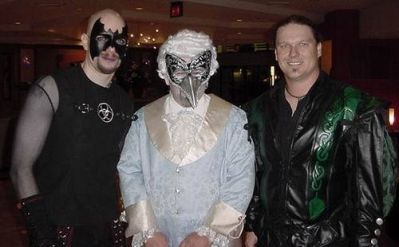 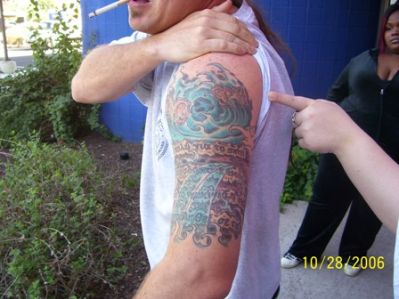 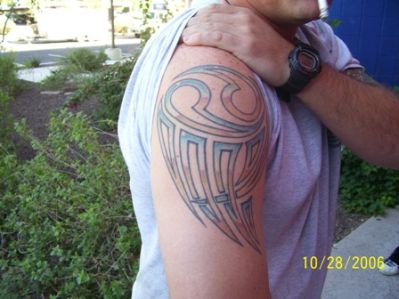 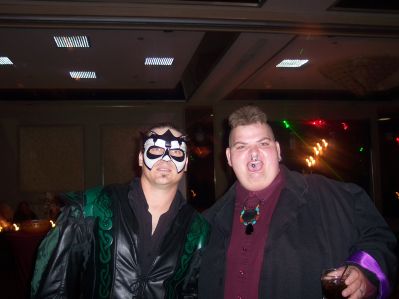 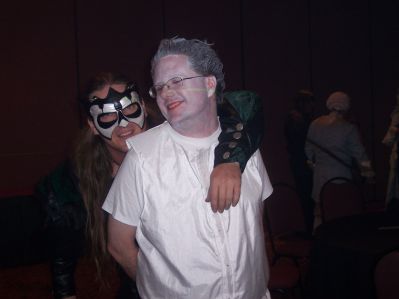 Words ending in the suffix "less"