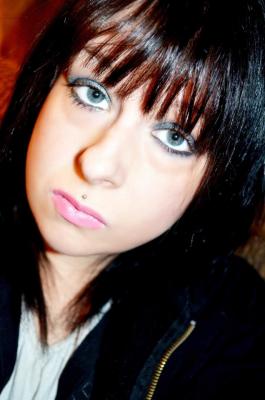 Just don't judge a book by it's cover, unless it's fabulously pink and covered in glitter.

My life revolves around music.

I see my body as my canvas. You see, I am displeased with my form, so I modify it to somewhat correct the faults.
I believe the human form is a base for your own individual evolution. I embrace my body's synthesis.

"When You've lost it all....thats when you realize that Life is Beautiful."
— Nikki Sixx

Which side of the blade is sharper? The lie or the truth? It all seems irrelevant when your jugular is sliced open and you’re lying in a pool of blood for the whole world to see For every moment of triumph, for every instance of beauty, many souls must be trampled. I don't feel human, I don't want to be human.

Love me or hate me, it's still an obsession..

I can see art in anything and I can see beauty within where some fail to recognize.
I enjoy things that are aesthetically pleasing.
I'm attracted to androgyny and anything that sparkles or glows.

Uncertainty and the possibility of failure can be very scary noises in the shadows. Most people will choose unhappiness over uncertainty

I am pansexual, so no sexual preference. Some people mistake this for bisexual but it is more than that. I don't see sexual partners by their gender I see them for who the person is. So male, female, hermaphrodite, transsexual, trans gender..it doesn't mean anything to me, it's just a person's shell.

Don’t Take Anything Personally Nothing others do is because of you. What others say and do is a projection of their own reality, their own dream. When you are immune to the opinions and actions of others, you won’t be the victim of needless suffering

I like my beats fast & my Bass down low I am an honest person and quite often a blunt person.
I have a very zany personality and could find the humour in almost anything.
Philosophy and psychology interest me greatly. I enjoy figuring out what makes people tick.

I see the world in my own way and think most things that are different are beautiful and magical. Even things that other people think are horrifying and disgusting and weird.

I dislike weak minded, closed minded people. I despise those who believe that by putting others down, they're making themselves seem more important.
I detest liars and people who intentionally harm other living creatures, humans and animals alike.
I am ashamed to be human because it affiliates me with such negative creatures.

I turn to mush when I see adorable baby animals.
I am a being of integrity, affection and determination.
I'm a complex perfectionist by nature with an ever changing, over analytical, introverted extroverted sense of self.
I am a very misunderstood person and am judged quickly by how I look.
Most people judge incorrectly.
I am not pretentious, I am confident but sometimes shy.
My goals and beliefs often change but I always know exactly who I am and what I want.

If you are drawn to it...attack it...get obsessed with it and conquer it...it doesn't matter if you think you can do it or not..its all in your head....write it down,splash paint on,snap a picture of it or write a song about it...practice what you preach and get on a soap box...don't be afraid....the only thing to be afraid of is fear itself..


My Favorite Band Will Forever Be How to succeed in anything.....

See it as it is.
See it better than it is.
Make it the way we see it

My pupils are my students they dilate but they never learn

WHY WOULD I WANT TO BE EQUAL WITH ANYONE
To be equal is to add and subtract
AND I HAVE NEVER LIKED MATH. 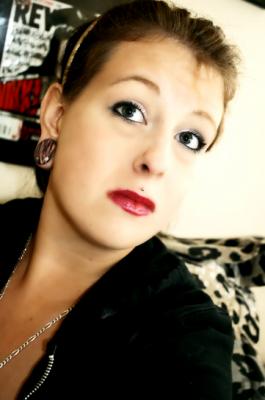 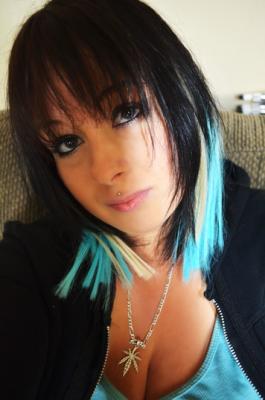 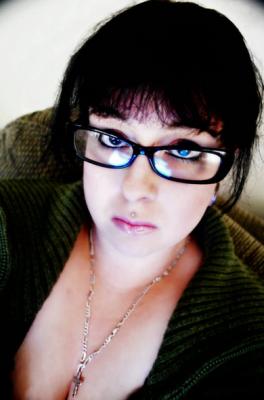 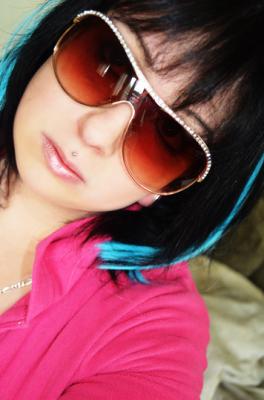 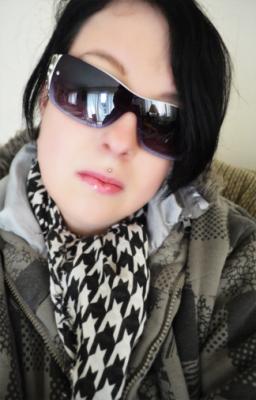 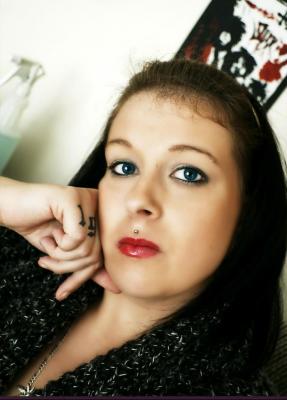 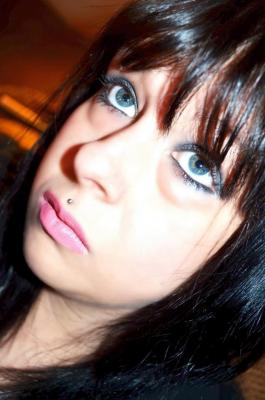 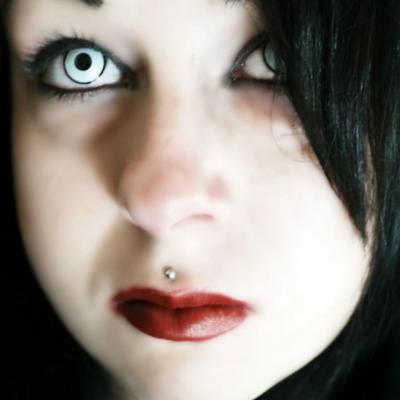