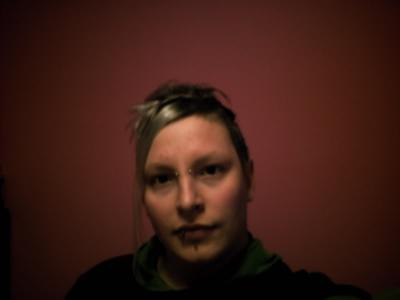 The Embodiment of Survivalism

As you might have noticed from that little 10 year bat stamp above, I have been here for a while. So it's probably a good bet that I should re-visit this profile. If you would prefer a deeper insight into any of this, I'd keep an eye on my journals. That is where I put most of my efforts as of late.

This Is Why I Still Tick

Only recently have I really decided that I was going to embrace Paganism again, and while I have been practicing on and off for the last 15 years or so, only now am I really picking up the slack and really trying to get to know where my strengths and weaknesses are. Presently, I am pouring most of my efforts into learning all I can about Tarot, general divination (including pendulum magic) as well as developing an interest in sigil magic.

While I have not yet subscribed to any deity, I suppose my current path is some sort of amalgamation of many different paths which pretty solidly puts me into solitary eclectic paganism. I use a veritible shot-gun blast of theories, ideas, practices, traditions and customs. Some of the things I pull most from include: shamanism, chaos magic, wiccan, reiki and chakra, as well as something I've dubbed as aspect magic. It likely has a name, but I've not come across it yet.

The past year of practice, I have been focusing on getting to know myself better. A lot of what I am working on now focuses on gaining confidence in what I am capable of.

I have recently moved to the ocean, and am rather enjoying this change. Due to prior injuries, swimming is one of the activities that puts less strain on my knees and joints. So I've taken to being able to swim in the open waters pretty well. The ocean has it's own energy to it that is most hypnotic. Occasionally I just swim out to meditate, and at times, it feels like I am staring off the edge of the world. Everything feels endless.

Of course, one does have to be quite careful with the riptides and the occasionally jellyfish.

A number of years ago, I finished out a Bachelor of Arts degree in Sociology. For those interested, my minors were German and Philosophy. What really called to me was studying the differences and theorizing the root causes of what made a culture what it was. Much of what I focused on while studying was Deviance Studies. People are curious things. The worlds they build around themselves and confine themselves in are even more so.

While I put most of my focus on learning how different cultures treated outsiders and those that defied set norms, I also found that I have a lot of interest in the creation and maintenance of Authority. Actually, pretty much anything is fair game for discussion. Life. Death. Authenticity. Gender politics. Perhaps that is more my philosophy background speaking though, I do love a good debate.

So I started my University career as a Biology major. My love for biological sciences hasn't changed any - I just figured that if I got stuck behind a microscope for the rest of my life, I would probably never actually temper my introversion. In my final year of my Sociology program, I managed to jam in the Genetics courses that I had been wanting to take for 3 years.

For the most part, Biology (Genetics, Hematology, and Neuroscience being my big three focal points) is the most amusing part of science to me. There is something to be said for life being so simple, yet so complex. Any one person can be so vastly different from the next. Even just looking at one organ system, the number of minute differences and reactions is almost astounding.

Don't get me wrong though, Chemistry is also great. I just don't seem to have the same passion for titration as some do. Also a shout out to Physics, I find you fascinating, but formulas and math and I don't even belong in the same room.

Looking back, I realize I really should have stuck with the sciences. As much as I love a good sociological paper, there's really nothing out there that perplexes and interests me so much as the genetic code. Hindsight is 20/20.

Music has been a very important outlet for me over the years. As someone who has a hard time expressing themselves properly, music was my salvation. It reminded me I was not the only one facing certain demons, it comiserated with me, it lifted me up, and it kept my mind from turning on itself when I was alone.

My influences over the years have been varied, jazz, classical, ska punk, industrial, metal, pop, techno - most of what I wind up listening to recently is 80's and futurepop. Though my moods tend to dictate exactly what I want to listen to.

Oddly enough, I might have considered trying to be a musician. Unfortunately, I have wicked stage-fright and the best anyone will get out of me is loading me up on beer and suggesting karaoke night. Rock Band has also been a love of mine, if not just because it gives me an outlet to sing that isn't all alone in my car on the highway.

The name Lav comes from Lavender, which is my favorite color.
I speak English and German (badly).
I am a Canadian (AB, PEI).
I have a lot of tics.
My weekends consist of Dungeons & Dragons games.
I enjoy people who challenge my thinking.
I enjoy color.
I am an idealist to my very core.
Cats, cats everywhere!

I intend to journal post a lot, you may want to look there for further info. 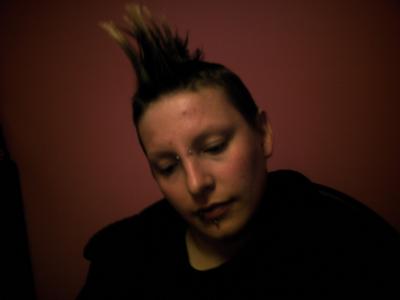 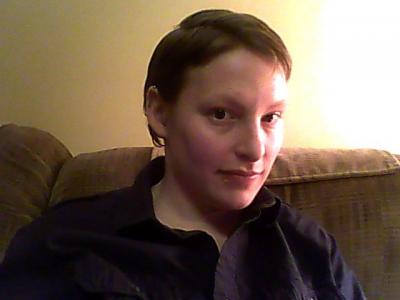 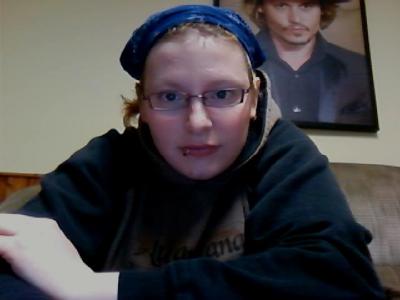 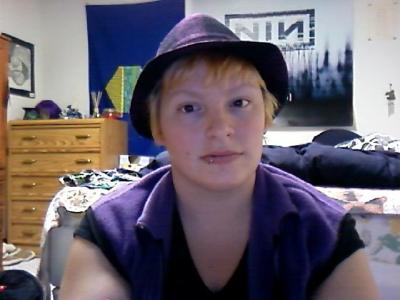 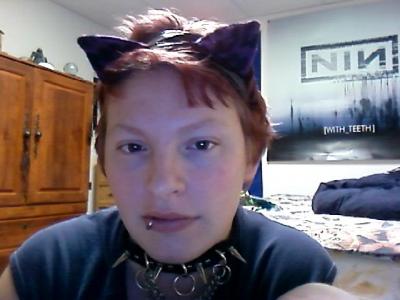 very well thought out and written