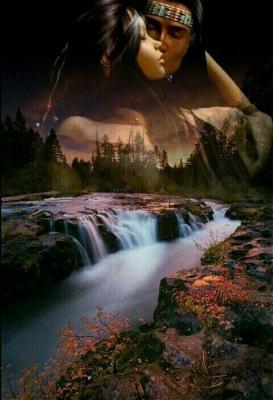 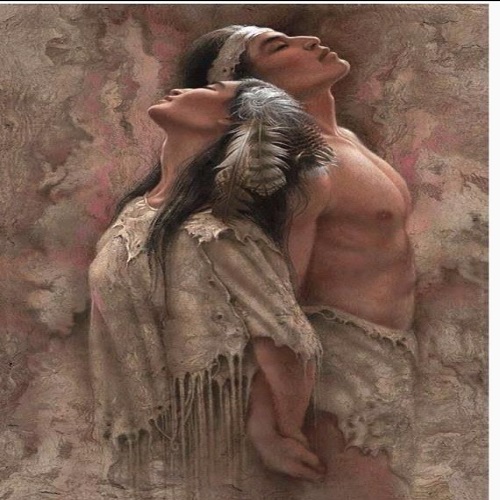 Fire Ceremonies are wonderful during a New Moon, when you want to introduce newness into your Life. This Native American ritual is easy, simple and an awe-inspiring event. 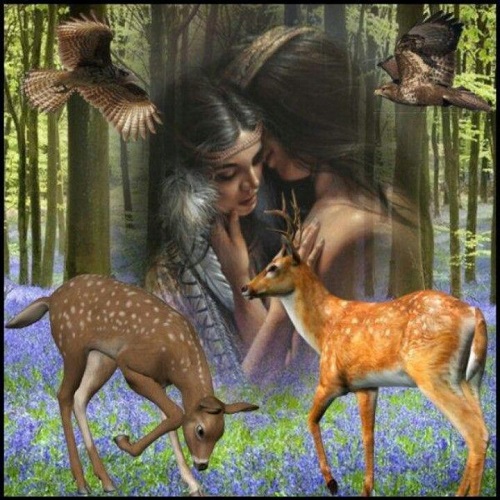 HOW IS A FIRE CEREMONY PERFORMED?
Each of us bring something to burn that we would like to rid the emotions associated with our past (on the Full Moon) or a prayer request of something new (during the New Moon), that will burn, turn to smoke and release into the ethers. This allows the past energy to move along to its highest spiritual progression path and the new prayer request to move along to its highest spiritual progression path. We may bring pictures, drawings, or intentions written on a piece of paper for the past or the newness. For the past, after we have burned and released the emotions associated with it, then we have something prepared that is written down on a clean sheet of paper. This would be something new that we would like to call forth from God. For the newness, the prayer request is then burned and released into the ethers thereby replacing the past emotions with new ones.

We form a circle around the fire and one by one we call in support from Divine Sources that give us peace. E.g. - God, Jesus, Creator, the Blessed Virgin Mother, Spirit, the Universe, the Archangels, the Saints that we may feel closest to, Guardian Angels, etc. We start with a prayer, and end with a prayer that is coupled with thanksgiving that our prayers and intentions have already been answered. 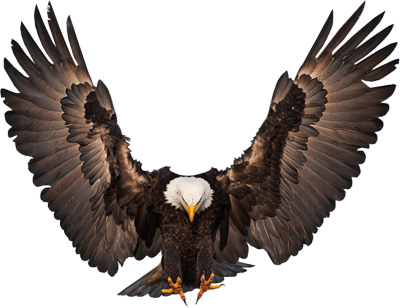 Keep in mind, no one is obligated to speak during a Fire Ceremony. Anyone can participate without stating what they are releasing or calling forth. 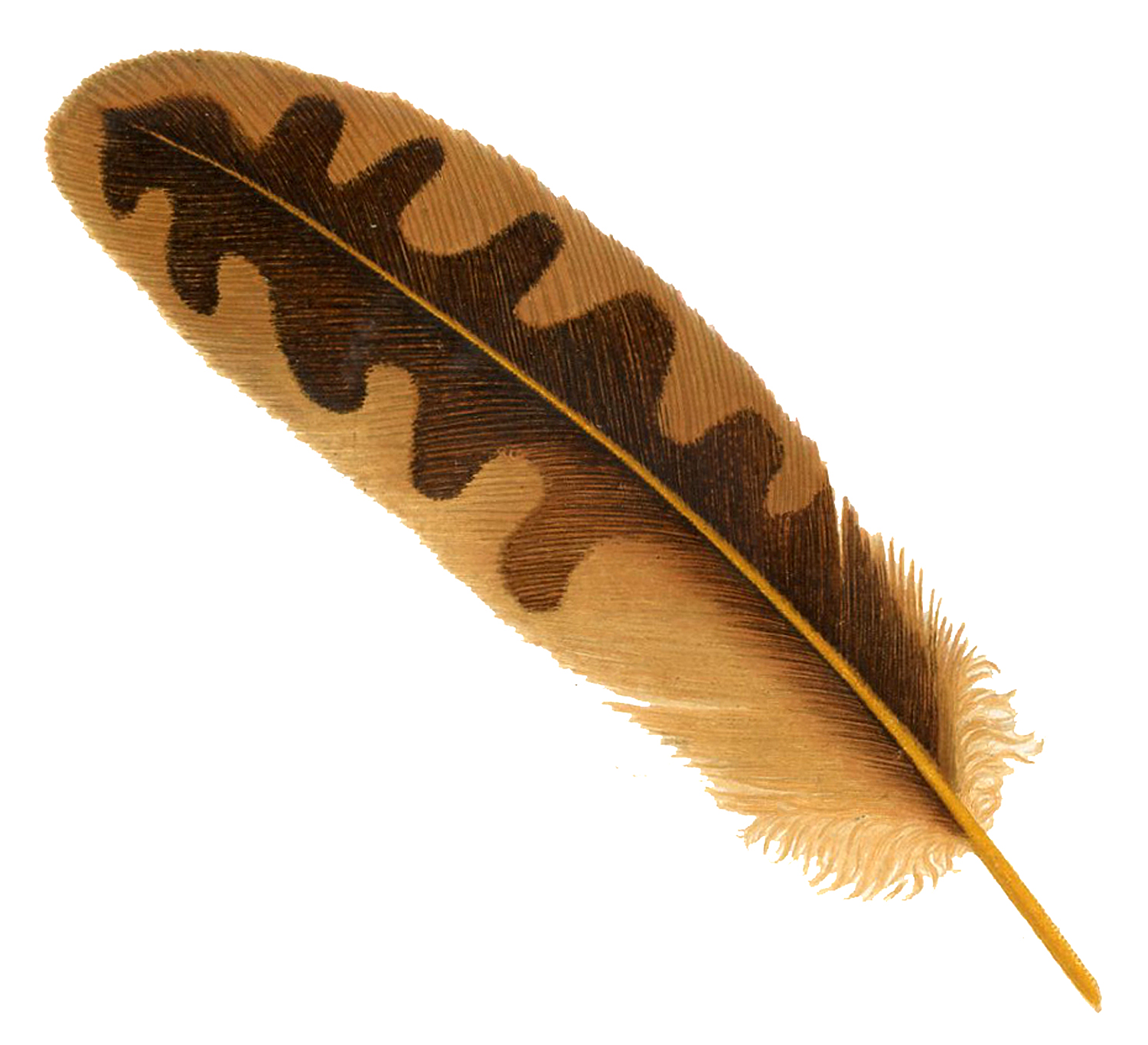 After we have called in our Divine Source we place into the fire our pictures, drawings and intended release of the emotions associated with the past. Once these things have burned to smoke and ash, we then place into the fire what we have written on clean sheet of paper. This would be what we desire to replace those old energies with and call in new.

The things we address from our past or call into our future can be shared with the group or kept to ourselves as we go through the Fire Ceremony. 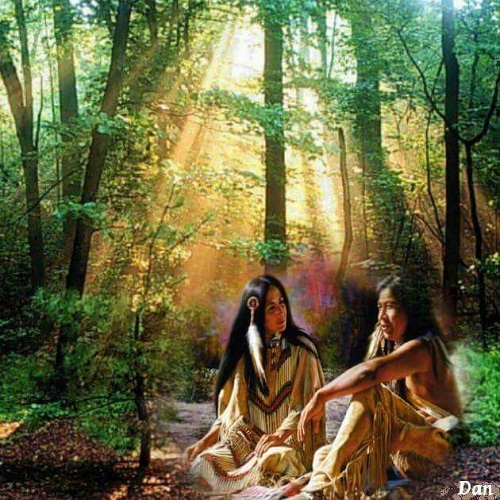 Items such as a drawing, picture or written intentions that you would like to release from your past.
Anything else that you feel would serve you that need to be released.
In strict Native American custom - the burning of sage, sweetgrass or tobacco is burned along with the past, which is given as an offering. When the smoke rises up into the ethers and is carried away to " Your higher spirit" there should be a quiet or meditative break in order to embrace a new awareness of transformation in your life. It is also symbolic that you can offer up a bit of food you wanted and only ate half of so that you could offer the other half in thanks. 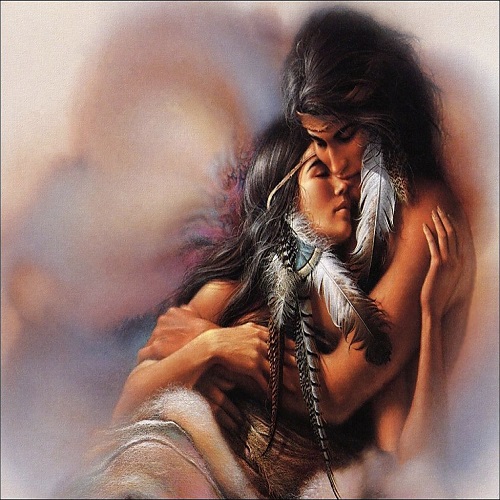 The new moon which falls closest to the Fall Equinox is the time of this ceremony. This is the Cherokee new year. Divining crystals are consulted for predictions of what the new year has in store for the people. Friendships are rekindled and gifts may be exchanged. This gathering celebrates friendships and making right relationships. 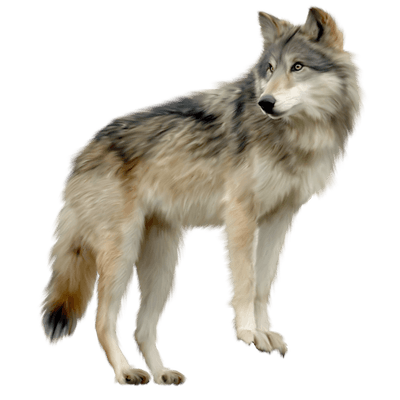 The new moon is the birthing cycle of the moon's various phases. It is also an opportune time to attract your heartfelt longings by doing a moon ritual focused on manifestation. 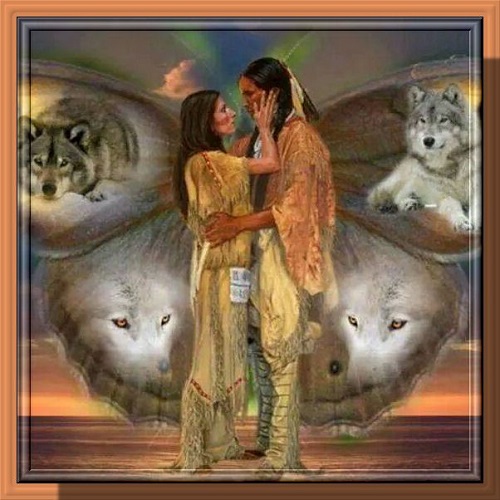 Whereas the cycle of the full moon is a suitable time for purging old ways, the new moon phase is an optimal time for planning and seeding your intentions. Seedlings need a period of gestation before they break through the soil and reach for the sunlight. This is also true for cultivating our ideas and clearing the way for our visions to surface and become our new reality. 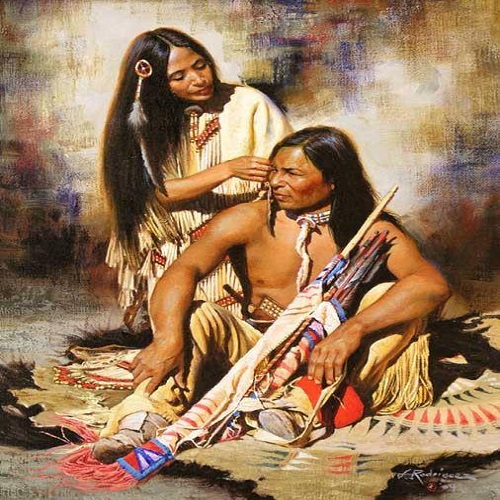 The dark side of the moon, with its mysterious unseen forces, offers a nurturing environment where our longings can establish roots. These miraculous manifestations begin to sprout and reach out to the stars as the moon continues its cycle. 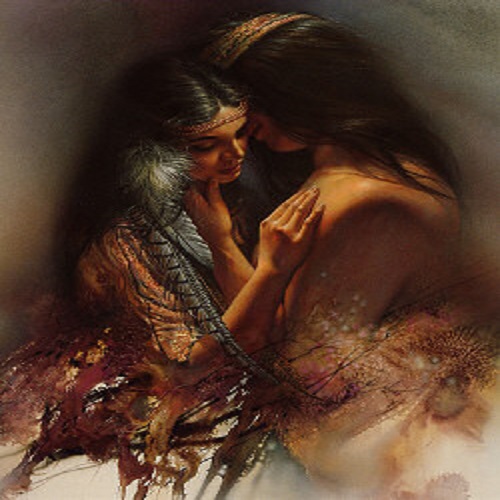 On this New Moon, I wish you Many Blessings. 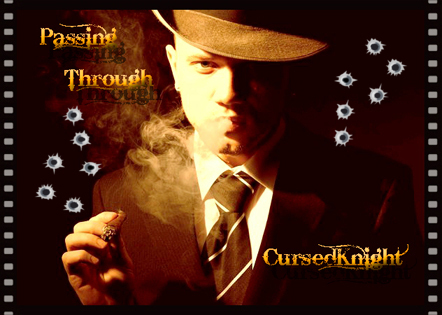