No tree, it is said, can grow to heaven unless its roots reach down to hell

Welcome
I created my profile, because I would like to find people
who see the world in a similar way.
I wish that I could meet someone, a friendly soul,
who will understand me,
a person to share experience and knowledge with.
I am not into superficial friendships.
I prefer to have a few really close fiends,
than many, who in this modern world
are for many just insignificant numbers.

One of my favourite quotes is:

All of creation,
Like a book and a picture,
Is a mirror for us.
Of our life, of our state;
Of our death, of our fate
A faithful symbol.

“Those who are able to see beyond
the shadows and lies of their culture
will never be understood,
let alone believed, by the masses.”

“Truth can never be told
so as to be understood
and not be believed.”

“If we can stay with the tension of
opposites long enough —sustain it,
be true to it—we can sometimes
become vessels within which the
divine opposites come together and
give birth to a new reality.”

,,It is best to find in sleep
The missing pieces that you lost
Best that you refuse to weep
Ash to ash, dust to dust."

“Nothing in this world is harder than speaking the truth,
nothing easier than flattery.”

“It is better to be unhappy and know the worst,
than to be happy in a fool's paradise.” 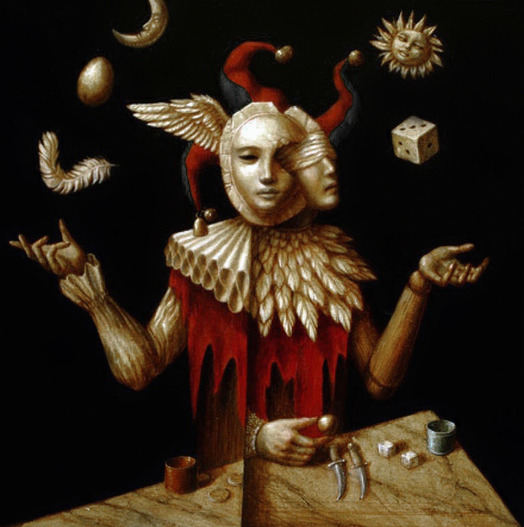 "The realm of illusion is steeped in centuries
Of mystique and darkness.
The sorcerers of ancient times were believed
To possess arcane knowledge
That granted them supernatural powers
To command and control the forces of nature.
There are those who yet practice these lost arts,
Performing spellbinding feats to mystify
And astound mortal eyes.
And, if legends are to be believed,
There exist an elite few
Who have unlocked the mysteries
Of the universe to discover the untold secrets
of true magic." 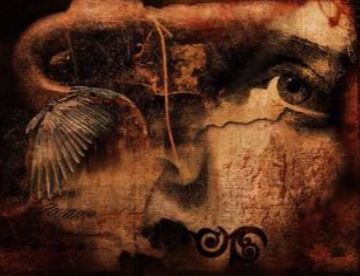 "Reach deeep, reach deep
Awaken from your Earthly sleep
Where Heaven and Hell are seperate no more
The Angel awaits at the open door"

"Behind those eyes she whispers her fall,
Some dark secrets
Her hateful past that now she calls
'Broken Angel, my broken doll'
Her carved cracks, her cracked furrows
Omens a river of hidden silence,
Omens a river of tears to flow"

"And the Gods grant my death Before...
''I have found the gate
That leads to the Outside''
By which the watchmen
Whom ever seek the entrance
To our world, keep eternal watch"

If you have questions about your rating....

You have been visited by