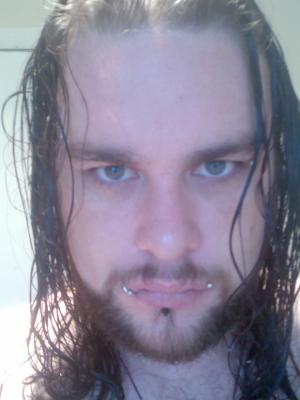 As I close my eyes to the things that you have become I die inside a little more than I Knew I could. Franticly falling in a hunger for your passion, your lust and your soul. Forever in the shadows I will wait for you in a endless rage, dead are my feelings that have no names but fear, fear that you will walk into my life and leave as if you did not see me..

There is always a begining and and end

The thoughts from my head!!!!

In the darkened night the demons come to strip me away from the peace Ive made in my dreams and leave me bear to the pain of a haunted memory that cannot be escaped through a life lived in the safety of the serenity pursued in an unliving dream.

Released from myself and left empty and twisted under the blood stained moonlight of a darkened night, dead and broken by a relentless disorientation of a disillusioned confusion that can only be escaped by the constant feeding of my soul in the blood-lusting rage that i have become!!!
In my pain I have become some kind of monster!!!

A retched soulless fiend cursed by the darkness I hide in the shadows awaiting the unsuspecting to drain and take from this unforgiving place that I have created. For in the pain that i have become i shall release you from yourself and u shall be mine, belonging to me as the darkness does the night

A BIT ABOUT ME!!!
My name is kerron im 25 and live in Tauranga New Zealand.
I am mostly of maori blood ( Te Arawa, Tainui on mothers side with a little bit of english) ( Ngai Tahu on fathers with a little english and some Tahitian ) even tho I have white skin I am not english I concider myself a kiwi.
Im 6ft1 and 120kg.
i have longish dark curlyish hair.
my eyes change from blue to grey to green or a mixture of the 3 colours.
I have 3 tatts so far and 17 piercings (had more but they grew out )
I work on the wharf
Im motorbike crazy.
I love my metal but only if u can understand the lyrics otherwise its just crap.
iI am kind of blunt so if i offend you well fuck off and if you dont like my room dont let the door hit your ass on the way out because I dont care a fuck because we obviously are diferant in the way we think...
If you wont to know how my mind works read my journal entry!!
I cant think of nething else so just ask k...

Bands I have seen play...


The untainted blood that runs through your veins is the life soul from you that shall be taken as I purge you from this place of fear that you have become. As a dieing flame flickering to a unexplained gasp you will become nothing as I become the only world you shall know!!!

A dark mist filled with an unsettling feeling surrounds the valley. Alone cold and dragging his feet and his thoughts he edges himself down the pathway. Unaware of where it will lead him he tries’s to remember his name, but nothing. Where am I who am I his mind yells.
A dark light as if a person or an illusion flickers across his vision. He screams out, who are you. But as if his screams were only in his head there is no reply. Falling to his knees with his head in his hands a single frustrated tear runs down his cheek.
A sharp pain curses through his body as a disturbing vision of the bloodied body of a young women fills the back of his eyes, pushing all other thoughts from his mind. Shaking with fear he looks at his hands, they feel wet. Then without warning the black clouds that block the moon shift as if the gods are taunting him, the faint light revealing a thick red blood dripping from his fingers filling his head with the musky smell of death. He falls backwards, scrambling across the ground as if in slow motion. Stumbling to his feet he shakes his head pushing his face into his bloodied hands.
What have I done?
Rain now falling the unknown traveller watches the watered down blood drip from his hands slowly altering the colour of the puddle that quickly forms at his feet from a muddy brown to a crimson red. Looking deeper into the blooded water a face begins to appear, a grey haired old man with eyes that cut through him as if they were looking into the deepest parts of his sole and finding the darkest places hidden inside him.
Then as if he and the old man were one he hears a faint voice inside his head repeating “it is here, the evil will rise. All will die.” over and over. Then as quickly as the mysterious face materialized it is gone leaving nothing but a ripple of a disturbed fair inside of him.
( This is a begging but am having a mind freez )

I dislike how some people look at a profile and insteed of reading it they downrate because there is no flashy graphics or fancy shit in it. To those people fuck off your ignorant and should realise it takes more effort to sit down and right something than to paste a code.

If you are going to add my pleaze do so but can you at least let me know!!! Thank you and I hope you have fun!!! 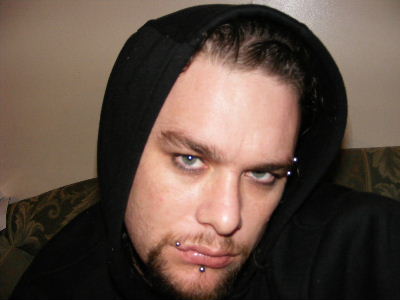 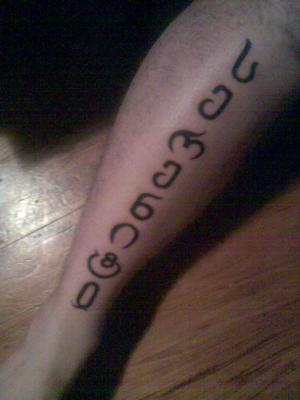