This song is beautiful!

Just got back from the doctor, she didn't think it was likely to be cancer, though she did a screen just to make sure, given my family history. The downside of that is that I won't know on those results for about a week. So, that'll be a fun waiting game. Right now it's just a game of chance, they gave me something to see if that fixes the problem. If it doesn't, I'm back to square one.

You're one tough chick!

Waiting is hard but at least you’ll have a definite answer and you can move on from there. You can do this Immy. I have been there the waiting game. I have a family history of cancer on both my paternal and maternal side of my family and I get screened yearly for B.C. now because of it. I always feel like it’s this shadow hanging over me but I try to live life to the fullest that I can each day despite that.

The fact the Dr doesnt seem to think it is cancer is at least a positive thought!

Wishing you all the best!

I'm thankful for all the people whovve reached out to me, checked up on me. I haven't been in the best headspace the last week or so. Cheshire, Di, everyone else, thank you. You're awesome and I'm glad I have friends like you all.

I'm doing my best to stay positive and not allow myself to sink into the darkness, allow myself to be consumed by the "what if"s. If it's serious, I'll find a way to manage things. I'm hoping that it will just wind up being something easily manageable. We'll see how tomorrow goes.

You got this gurl:) I luvs my Immy!!! Positive thoughts and remember, you have got friends that are just a moment away within reach 💖

I understand what you are feeling at least to some degree, I have been there myself. No matter what, you got this and all is going to be ok. Try and stay positive as much as possible because positivity brings about positivity. Hugs. 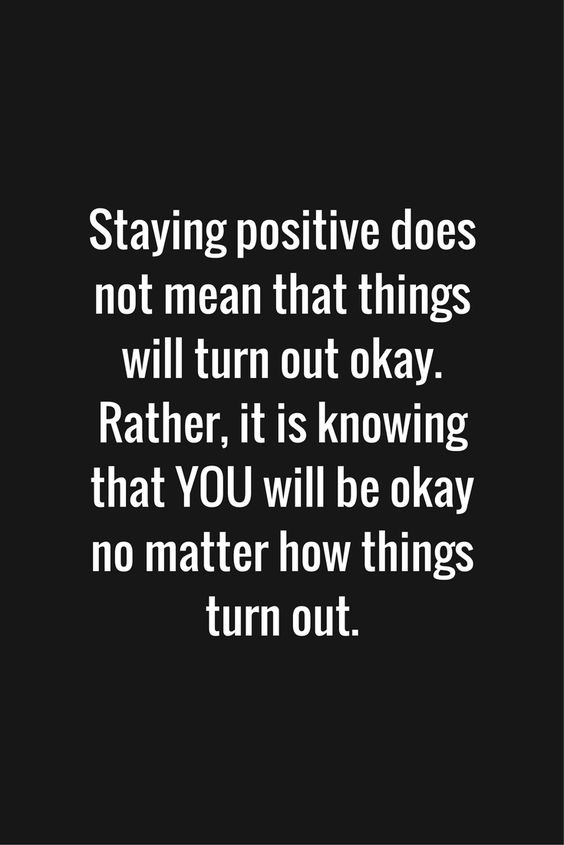 I'm constantly tired, but I'm certain that's because I've become anemic again. It's hard to concentrate on much of anything right now. I'm dreading tomorrow but also I need it. I need to know what's wrong with me. Is it as serious as I'm making it out to be in my head? Probably not, given my family history. But, it's a terrifying thing to deal with, especially since I've never had this kind of thing happen before. I'm scared. I'm so fucking scared.

The more I think about this and the more I talk to friends, I'm terrified that it actually is cancer. It really wouldn't be that far a leap for my body to just do this to me, cancer runs in my family on both sides now... I have an appointment set for Wednesday, hopefully I'll get answers and hopefully it won't be cancer. I'm just going to live the next few days in a terrified state that yes, it is cancer, and yes, I am going to die.

I can say try and stay calm but I know that won't help. I can say I am sure everything is ok, but again I know that won't help. Reality is no one can say anything to help put you at ease but I will send you positive thoughts and energies and we will hope for the best outcome! Maybe you can find something to pour yourself into for the next few days to occupy your mind so you do not go completely insane. Hugs.

Common sense: This is alarming, but I'm pretty sure it's not that serious. I'll just go see a doctor and make sure everything's okay.
My dumb brain: I'm dying! It's fucking cancer! This is the end!

But, given my family history with cancer, it's no surprise that that's where I immediately go. I'm sure I'm okay. Probably. I just need to see a doctor and figure out what exactly is wrong with me, what's causing this issue.

On the bright side, if it is something like that and you catch it fast you usually can fix it a lot easier!

You will be in my thoughts Immy, sending lotsa positive energy to you:)

I love this song, I was running my daughters in a wagon the other day listening to this.

It's been an interesting few weeks. I got back into contact with Chris again, and that's been fun. We've been playing Destiny together, chatting about our lives. He's going to be a daddy soon! He's got a little boy on the way in May, I think it was. So, I'm happy for him. He always wanted to be a dad, and now he's getting a son. But, it's been nice playing together, chatting like old times. It had been around 2 years since he and I were really in contact with one another.

My brother informed us that the move to Washington seems pretty final, but it won't be until June or later. They were supposed to have gone up there on Monday, spend this week there looking at homes and doing his polygraph and whatnot, but the department hired two new people immediately, so that pushed Kevin down the list a bit, since he wouldn't be able to start immediately. He said there's someone set to retire in June, and I guess that's when everything will be finalized. So, seems like it's a forsure thing now. I'm undecided if I'll wind up following them as soon as I'm able, or if I'll stuck it out here for a while. I would hate to be so far from Luc and Gwen, but I've got to think about my life, my future. So, we'll see. June is a ways away yet, and things could always change.

I'm happy. Like, genuinely happy prestenly. It's not something I can say very often, but I'm glad I'm able. So, yeah.

I keep trying to get back into playing games but for some reason I just can't. I grew up on nintendo, played a lot of RPGs throughout the years, microtransactions was definitely a nail in the coffin for me. I just cannot reward these damn companies for charging so much.

I hope your decision creates a positive path as being genuinely happy can be hard to come by. Hold onto it as long as you can.

It's not really inserting myself into someone's life when they reach out to me first. I mean, that's just me responding to a message. If full blown conversations come about, journal entries for them written, well, who are you to go on the attack, call names? You're inserting yourself into a situation that has absolutely nothing to do with you. But, I guess I never should have expected any different. Are you mad because you don't have that leash quite as tight as you'd like? Are you mad because he actually wants to talk to me? Funny. But, you are exactly who you've always been, so it doesn't surprise me one bit that you'd do what you do.

Things may be different between us, things said, choices made, but know, despite it all, I do still love you. Immensely. And I'm always going to have your back when things get tough. Chin up. And remember, it can't rain all the time.

I'm gonna go with...
Karma giving you exactly what you deserve.

I'd say make better choices, but you are who you are.

I've started self medicating with CBD/THC oil vaping, for stress, anxiety, pain, and headaches, and I gotta say, it's really helped. And a real plus to it is that I've been sleeping better. It's such a relief to not constantly have horrible nightmares, to not have to worry about sleep paralysis. I've never been a fan of drugs, of getting high. I think in my entire life I've smoked pot maybe five times before this. And I did ecstasy a few times when I was with Brannan, but outside of that, I've never been into getting high. Now though, since it's legal here and I have reasons to at least try it, it's not too bad. I take a few hits, enjoy the high for a few hours, then knock the fuck out and sleep nearly through the night. It's so nice! I don't want this to become a habit, though, so I'm trying to only stick to doing it on the weekends, and limiting myself to no more than five hits. 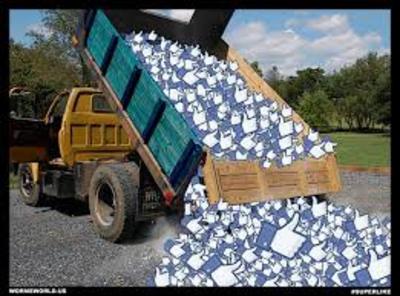