When Security turns them away from the Crib because they didn't pass the Bandit Test.....Because if Bandit Don't Trust You... 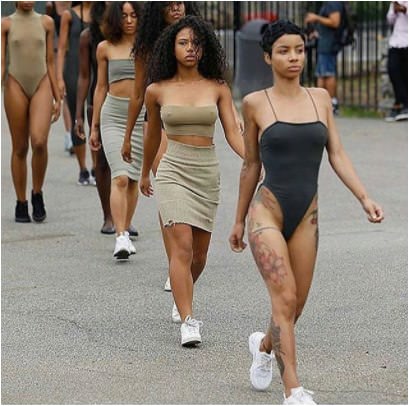 So I told her by the end of the night she'll have white stuff up her nose. Not my fault she erroneously thought drugs. LOL!

So I said when it comes to females checking me out, I never mind being the Eye Candy in the room.... ^_^

People need to watch what they say to me. My mind translates everything into something inappropriate. I read it's a rare medical condition. ^_^

its not rare. lol

I didn't know there was an inappropriate thought!

Tragically, I seem to suffer from the same condition......perhaps I should see Dr. Mary Jane for a potential treatment

@ Chupacabra...I've seen Dr. MJ, her prescriptions make things even more pervy.....That's why I see her daily. ^_-

FeverDreams: "I swear!! On the old gods and new...I never touched it."
LordMOGY: "That's What She Said"

The squirrels are just looking for some nuts

Hey guys, I get. If you're rich or have more of an opportunity to become rich (more so than others), then you'll always support the rich politician whose goal it is to keep the rich rich and make them even more wealthy.

Damnit, it's almost 2018! If she's not showing cleavage and she's still wearing panties & a bra, I don't want her! LOL!

So I told her, I don't care how much your skimpy little bikini cost. If it's not showing camel toe, I'm NOT impressed. LOL!

So I told her, I don't care how much your skimpy little bikini cost. If it's not showing camel toe, I'm NOT impressed. 🤣

So I told her...Just because I don't flirt with YOU doesn't mean I'm not a Perv so don't ever try to compliment me by saying I'm not a Perv. I always have been and always will be. 🤣