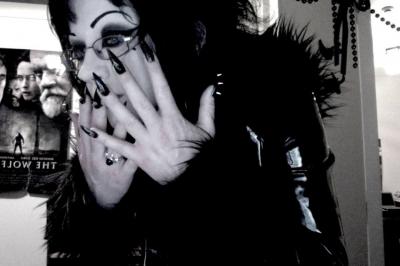 Consistency is the last refuge of the unimaginative.

Hi, I go by Black Friday on the net these days, but I've been a member on here for so long I'll just have to roll with this handle. So, what to say about me?

I make music videos and write for the screen and page. I love to write, I'm working on my forth novel at present, and have plans to step up from music videos to short films. I also work frequently as a production designer or art director. I guess my ultimate goal is to write a book and adapt it into a film.

I've been fantastically into the occult and supernatural since early childhood, 'supernatural' was the first big word I knew. I loved vampires as a wee child and little has changed since. My whole house looks like Halloween, and everything I do I do... spookily.

I learn poetry off by heart for fun sometimes, I particularly enjoy Nonsense poetry. I really like dumb little things like wine and cheese parties and having friends over to nom poshly upon scones and tea. I'm pretty social and am always looking to make new friends. I throw a lot of parties at home, and am generally seen by the masses addled with gin.

I'm getting married to a man who is better than the man of my dreams. I couldn't be happier, I love him so much it's positively gross. So yeah hitting on me will get you nowhere.

I'm in two bands, one is a Victorian Goth Rock band called Whores of Whitechapel in which I sing and play keys, the other is a work in progress called Guillotine and there I am the drummer. I've just agreed to join a third Goth band as keyboardist. Spreading myself too thinly? Probably.

Possessed with an insatiable wanderlust, I love to travel, and have visited many interesting countries on my own. Sometimes I go for long trips to isolated spots in the mountains by myself just for a change of scenery. If i could afford it I would travel all the time. I lived in Scotland for a space, and it was one of the happiest times in my life. I like learning other languages too, I've learnt Japanese and French and a bit of Scottish Gaelic.

I am by no means and in no way whatsoever a nerd, let's be perfectly clear on this. I dislike video games and anything else the falls under the nerd or geek umbrella. I enjoy a good conversation, so don't hesitate to message me if you fancy a chat. I use the webcam feature on here sometimes too. I like comedy and those with a good sense of humour, I believe nothing should be taken too seriously. What I'm not interested in is other people's feelings. Nup.

Do I dress up every day? I call it getting dressed. My style is Trad Goth often blended with neo-victorian. I only ever wear black. Ever. Ever ever. My walk-in wardrobe is a great black hole. I'm naturally very pale and have really big black hair (yes it's all real). I will never be seen without full makeup. I wear big chunky boots. I'll spend hours getting ready to go out in the evenings, I like being fancy, why not? I get endless shit from the public, but the compliments outweigh the dumb comments, and well it's mostly pretty funny anyway. I don't really worry about what people think of me, I just know it's important to be yourself. People often stop me for photos and I guess that's ok.
I have one tattoo of a Jolly Roger, I'm hoping to get more within the year. I have loads of piercings and dermal anchors. 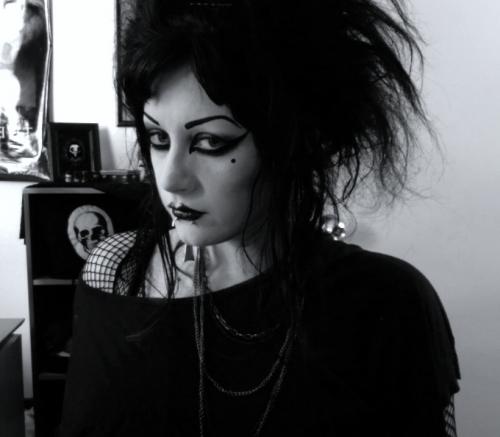 My Thoughts on Vampires

I like believing in vampires, like I said, I've been an enthusiast since before I could read. As soon as I can afford it I'm getting permanent fangs for sure. I would like to believe them to be real, but of course I know they aren't. Whatever. If you're the kind of person who calls yourself a "real" vampire, you can basically go away. I hate the fuck out of Twilight and all the bullshit pot-boilers than have sprung into being because of it. I like my vampires to be fearsome animate corpses that rise from the grave, like how people used to think them, not as some sexy, sensitive character than can walk happily in the sun. Pfft.
I will actually ignore you if you pretend to be a real vampire. I think psychic vampirism is even more rubbish. So much. You'll never change my mind about any of this so don't try.

Where Else to Find Me

I've started making videos! You can now stalk me further by visiting my YouTube page. I also have a Tumblr which I use daily, It's Black Friday. If you want to ask me a question, I love getting questions on my Ask.fm page!.

Me on This Site

Well, I've hardly been on here for a long time. I visit occasionally. Anything I say to you will be honest, because I believe in honesty and I hate liars. I won't get into arguments because arguing is usually pointless, and I'm cool with leaving that up to everyone else. Um, please don't be upset if I don't respond to your message, I really don't come here regularly enough. I suck at keeping up with people in general to be honest.
As for rating, I don't hand out tens like sweeties. If you're a whelp and I gave you a low rating it was probably because your profile lacked serious substance at the time, but I do like to be told if you've updated your profile so that I can return and re-rate it!

Extra big special thanks and hugs and love goes to xxEmaeraldxx for she's the reason I'm a Premium Member. Go visit her profile and give her a ten, she deserves it :)

I made a Vampire Makeup Tutorial video, thought it might be relevant to your interests! Wait for the music to stop and have a watch x

All my videos can be found on my YouTube channel. 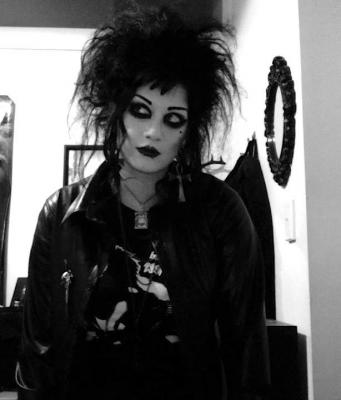 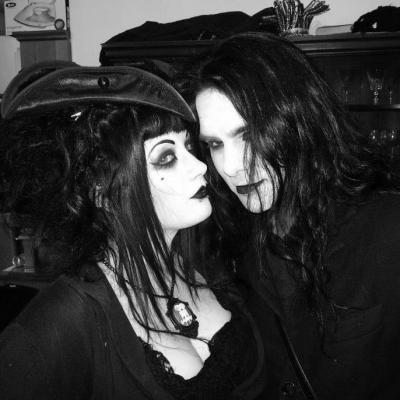 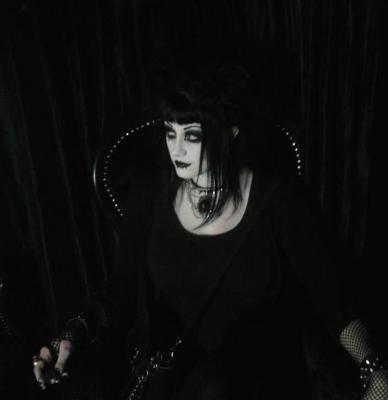 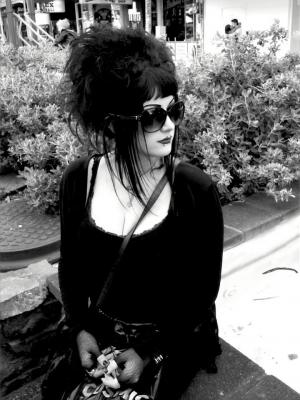 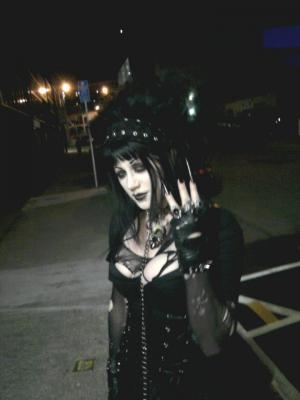 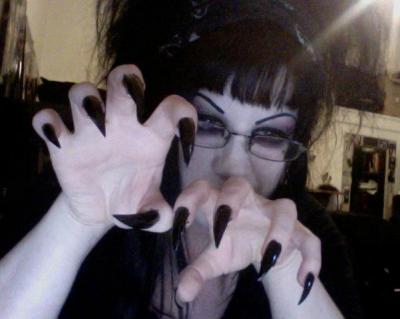 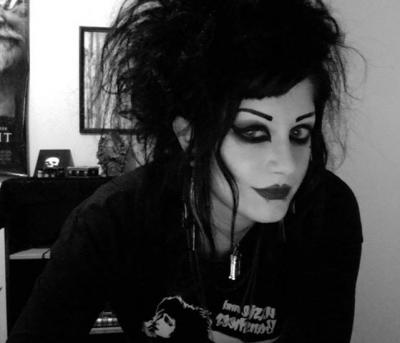 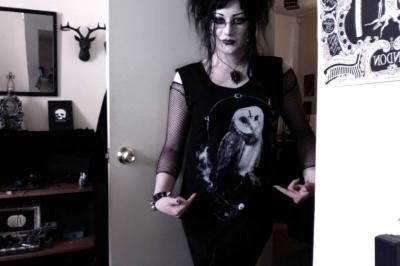 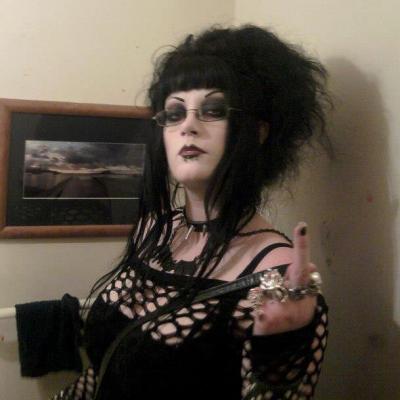