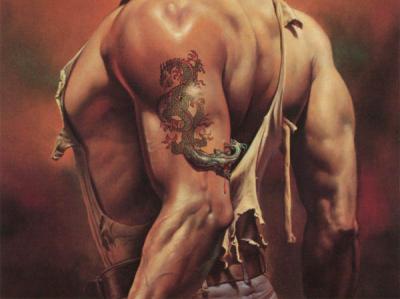 The Mythology Of Solving Mysteries:.....

GREETINGS AND WELCOME TO MY HAVEN:....
This is the haven of the unknown and known travel here you will see the most imaginable and and the curious for what is to come....

1. As you and the guests arrive, the butler greets you. As you wait for dinner, you play some pool with Mr. Green. You sink the four ball into the corner pocket when dinner is served. Tonight is eggplant parmesan. The wait for the elusive Mr. Boddy has really taken its toll on the others. Which of the following rooms were you LEAST likely to have been through?


2. After hearing a loud scream, you and the guests run to the study where you find Mr. Boddy's dead body. There is a large bust of Plato broken on the floor, leading you and the guests to believe that it was the murder weapon. Upon further inspection, you see that Mr. Boddy stumbled into the room, knocked over the bust, and fell to the floor. It was obvious that he was killed with a blunt object. Which of the following would least likely be the murder weapon?


3. "Please help, doctor," Professor Plum says to you.
"Poor, helpless darling," Mrs. Peacock offers.
"Petty, horrible demon," Mr. Green adds.
As you and Mrs. White try and move the body to the couch, you realize the killer could be anyone in this room. The body is stiff and hard to move. What is the name for this stiffening?


4. "We're all going to die!" screams Miss Scarlet.
"Don't be silly," you reply.
"Don't preach to me, Dr. Obsidian. I think you're all nuts," Miss Scarlet shouts as she bolts from the room. What type of behavior did she just exhibit?


5. "Oh, great," someone says after Miss Scarlet ran out of the room.
"We all need to be together," you warn, "or else someone might get hurt." You all run to the library where you find Miss Scarlet hiding in a corner. You see a biography in Miss Scarlet's hands titled "Christopher Lloyd: A Legend". What type of book is the biography?


6. You all gather together and go to the lounge to come up with ideas of what to do next. You suggest that you call the police, but that idea gets some stern looks.
"You people are being a pain in the neck," you say, "we've got to do something."
"We're going to cover it up," says Mrs. White, "I'm not going down for something I didn't do." Everyone else seems hesitant, but you all seem to agree and don't voice objections. With everyone else there, you wouldn't want to be the one who opposes the idea. What is this type of behavior known as?


7. After a couple hours of bickering in the lounge, a knock comes at the door. You open the door to a police officer, who walks in without pause. "I'm Detective Jack Horner, I got a call that there was a murder here."
"Yes, officer, right this way," you say.
The officer looks over the area and hangs his head.
"Well, this person should go to prison for a long time. I hope they get first degree murder," he offers. Typically in U.S. law, what would the prosecutor have to prove to get a conviction for a first degree murder?


9. The detective has now resorted to digging through trash bins. He comes to some recycle bins in the kitchen. He dumps out all the contents and finds normal recycleables, except for a certain suspicious item. Which of these objects that the detective found would LEAST be likely to be recycled? 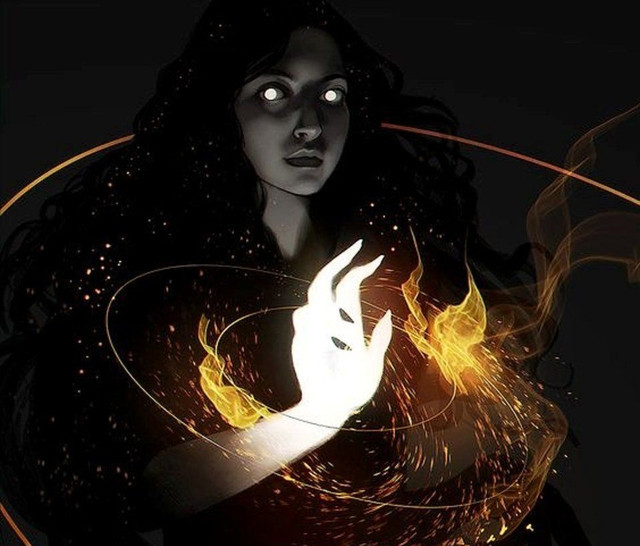