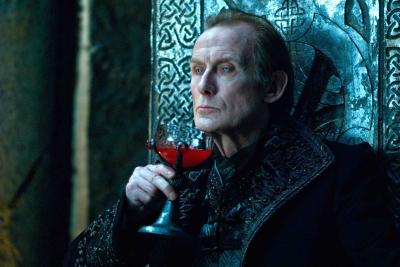 I'm Viktor, born and living on the dark side of Europe, not because I like dark but because I must hide from light.

I was recruited by a person whom I considered to be honorable but as it turned out it made a vampire,
at first I hated that person for doing this but once I discovered what I become I realized it was a gift worthy of respect.

Every story has it's meaning and reason for existence, there is always something that inspires people to make a story, people don't just make up stories out of nothing, especially if there is esoteric component and symbolism involved because this may imply something hidden from masses.

The modern story and depiction of a vampire and vampirism is different but not unrelated from the past, it has symbolism in it, such as a coffin, crucifix, escape from daylight, graveyard, a pale aristocratic vampire which drinks blood and so on, and the esoteric component is that there are many kinds of vampires and interpretations of vampirism today, which implies lost or skewed information, whether intentionally or by accident.

I think in quest for truth about vampirism one must put away literal meaning as seen in movies and books and turn to symbolism and esoteric meaning of the story in order to interpret it and learn the secrets of it.

If you find such method of investigation interesting or you believe to have something to say go ahead and message me. 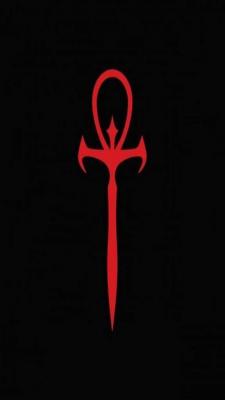