Life is empty---Life is meaningless---When I take a life, i'm not taking anything of value---I am a killer--- That's all i do---That's all I am---There are no poets in this bitter business---

I apologize for being away from here for so long. I have had so much go on, and i have no idea where to even start. If you need help or want someone to talk to please let me know.

If you want to know something about me that is not in my profile just ask and I will answer.

The first thing I will say is that if you do or say something that I don't like first I will ask you why, and then if it continues I will block you. I won't tolerate shit, and I won't be fooled or pushed around. I like dark colors, the night, rock music, and a little classical music. I do believe that vampires, werewolves, demons, hybrids, and thing like that are real. If you want to know anything just ask and I will answer. Don't worry about offending me. I don't really care about things like that. If you do offend me I will let you know, by so far no one has done that. For those of you who are gamers I do play the game World of Warcraft, as well as Skyrim, Final Fantasy 14, and Elder Scrolls Online. I play Rift but I do not get on it that often since I am mainly playing WOW. If you would like to add me as a friend on WOW, Rift or anything other game and want to know more about the games I play just message me and I will answer.

World of Warcraft, Rift, Skyrim,Rock, classical music. The night, and to watch stars. The country, I hate cities because they are crowded, stink, and more.

People who are rude, ignorant, and those who don’t respect people for who they are.

The activity of the Order consists in research and writing articles on this subject.
The articles are published on the Vampire Database of Vampire Rave and linked to the article section of the present page.
We also try to collect all known old images regarding Vlad III Dracula.

Who really was Dracula?


Vlad was probably born in Sighisoara, Transylvania, in 1431. He was a member of the Basarab dynasty; the House of Draculesti. He had three reigns and the second one is the most important of them.

He spent his youth:

- as a child at Sighisoara(Schassburg),Transylvania, and later in Targovişte (the capital of Wallachia) at his father's court;
- later as a prisoner of the Turkish Sultan
- adolescence as a wandering prince in Moldavia, Transylvania, Hungary, and Constantinople.

I am going to put new information, pictures, and more on next month. Also I have been working on poems, and a story, and I would love it if you were to leave me a comment no matter how bad. The more I get the better, and or the less mistakes I make. THANKS!I hope you guys can be patient with me, and thanks for stopping by.

For those of you who have taken the time to read this far I thank you. Also if I am not online and or have not changed something as often as I say it is because I just got married and my husband is in the Army. Due to that we move a lot and have a lot of things we have to attend. I hope you all are doing well ^_^ 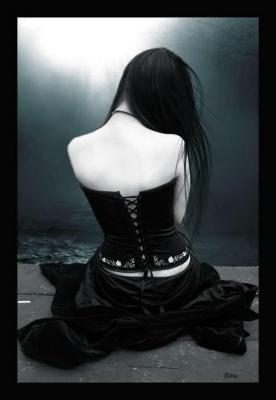 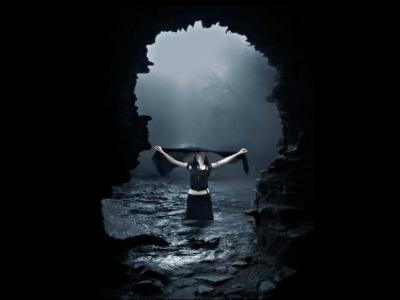