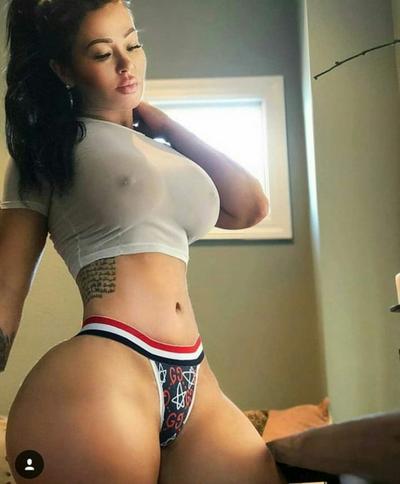 Her waist is tiny. Good for her. I need to hit the gym but cookies are too tasty.

This YouTube Couple playing Fortnite had me cracking the fuck up!!! LMAO!!!

That is the Ganja Whisperer talking

Had to purchase this Southern Comfort Food off of eBay.

I spit water out after reading this...lol 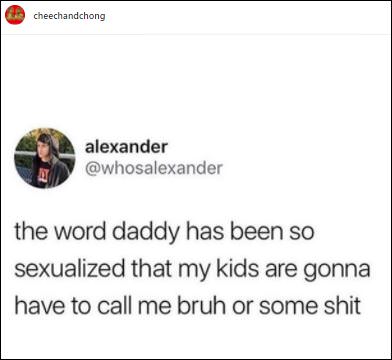 The old saying 'If You Won't, Someone Else Will' is soooo very true.

It's funny how one person attempts to speak for an entire Ethnic Group or Gender. News flash....It's not possible. Everyone is different. What one may consider as 'inappropriate' so many others live for it.

So here is some 'Eye Candy'.....Because they love posting selfies and I love admiring. 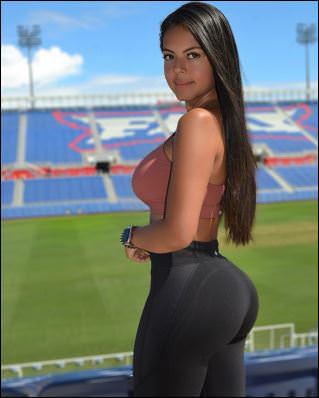 Medicating with Moon Rocks can have weird side effects.....like going onto eBay and ordering 6 Bongs and a jar of Pickled Pig's Feet.....LMAO!!!

Yeah, I posted this here. Go ahead, report me! LOL! 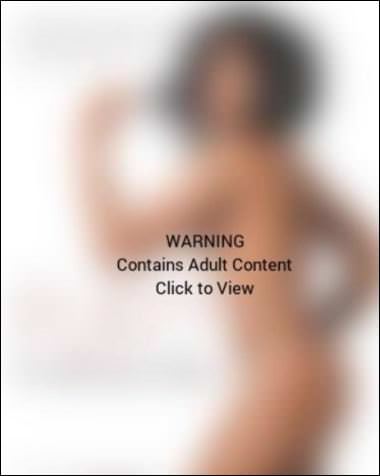 Im so going to telllllll

Ohh you will be in so much troubleeeeeeeee haha

So they want to make money and be their own boss doing what they enjoy so they strip down to their bikini and smoke weed and record and post their videos and generate ad revenue or request for subscribers to donate to them via Patreon which promotes itself as the best way for artists and creators to get sustainable income.

I may never contribute, but I ain't hating on their grind. Sex and Sexuality sell so do you...do you.

Those video's got me though puberty! I consider them educational. Growing up all I got to say and bless those ladies who make those videos and put them up! And nothing wrong if they make some money while doing it. Not like they out there selling drugs that are killing people. Never herd of any one dying from watching a stripper video! Gods Bless Free speech!

And Lily if you read this, I swear I do not watch these anymore! *hides my nudy books under the mattress*

I love Solo Seshing while perving those videos. ^_-

If you get me chocolate I will forget it lol

Who else grew up watching Benny Hill? I wasn't even a teenager yet when I started. That should explain a lot...LOL!

From Wikipedia, the free encyclopedia

Alfred Hawthorne "Benny" Hill (21 January 1924 – 20 April 1992) was an English comedian and actor, best remembered for his television programme The Benny Hill Show, an amalgam of slapstick, burlesque and double entendre in a format that included live comedy and filmed segments, with him at the focus of almost every segment.

A prominent figure in British culture for nearly four decades, his show proved to be one of the great success stories of television comedy. Among the most watched programmes in the UK, the audience peaked at over 21 million in 1971. The show generated impressive revenues for Thames Television, and retains a following in much of the world decades after Hill's death.

I watched the returns and I love British Humor. Benny Hill and Last of the Summer Wine. LoTSW OMG Mogy, if you not watched that go look it up on YouTube, these old guys are soooo funny!

Thanks Brother, I will. You know I find humor thrilling. I love to laugh. However, I derive much of my source of humor from reading some of the journal entries on VR. They can be...... Hilarious!!!!!

Dear Ladies,
I'm a Perv. I admit it. Hell, I even listed it as one of my Journal Sections. I have no shame.

However, if I ever get so high on my meds to message you that I like your Boobs, please, if you were not someone I considered an online friend who can take my shenanigans and is as much of a Perv as I am and teased me back, just block my ass.

But it won't change the fact that you have a nice rack... ijs

Attention females, try something........ text 'Fuck You' to a random single guy whose number you have and is a friend or someone you think may be into you. Go ahead. They like that shit! LOL!

He said..put cheese on his sammich.

In other news.. Mogy, I've now blocked your texts!!!

@xXxPaynexXx....You blocked my texts??? Why? Did I High Text you or something? Did I say something about preparing a sandwich and removing the edges from my bread? LOL!

My New Avatar In Second Life... 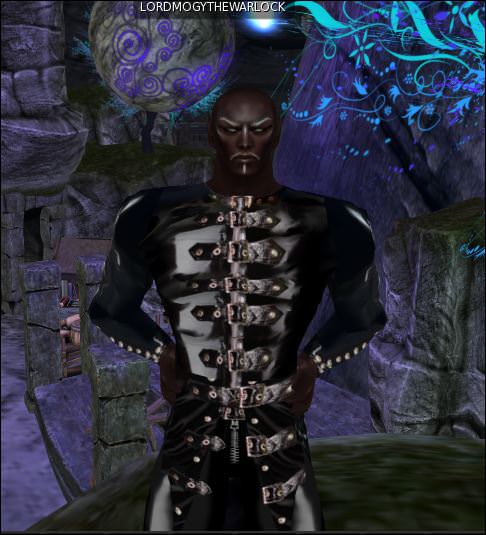 Hanging out with the Family (Dakotah & Liliancat) in SL....Dakotah allowed me to drive one of his Sports Cars. Then later a Motorcycle and then he kidnapped me and flew my Avatar around on this huge Bird....LOL! We had fun in SL today. This Saturday is scheduled to be wild!!! 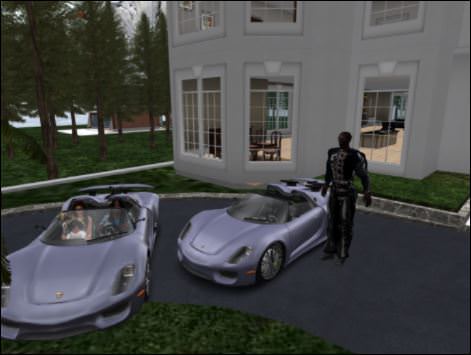 Me: Hi..Ok, enough of the small talk, we smashing or what?
Her: Hey, try speaking to me as a Gentleman would.
Me: Excuse me ma'am, but I would like to be involved in your vaginal area.
Her: (Shaking head as she walks away)
Me: (ROTFLMAO)

Looking for a donors in CT, USA