I once was only filled with knowledge from only 2 types of books.

I consumed the knowledge within.

After becoming an adult, my General Review of each were as follows: 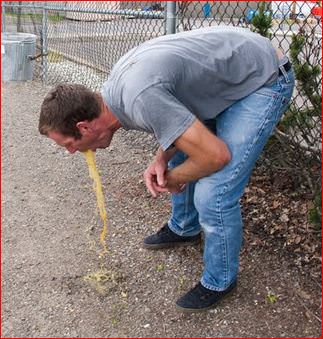 So I later studied, among other beliefs, Occult Literature.

I absorbed knowledge with the curiosity of a child. 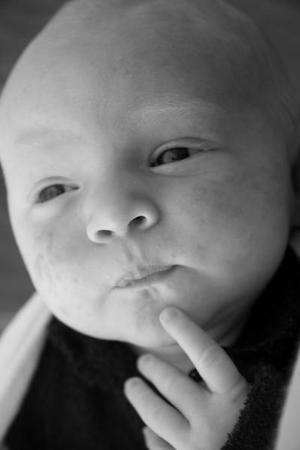 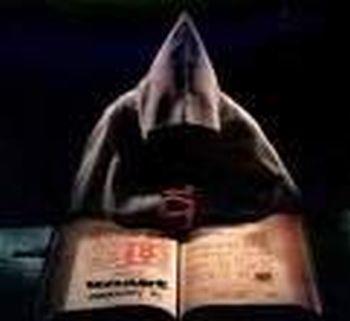 Retaining what we consider The Best Of The Best of Knowledge and Wisdom learned. 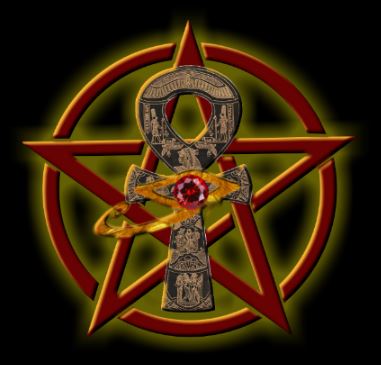 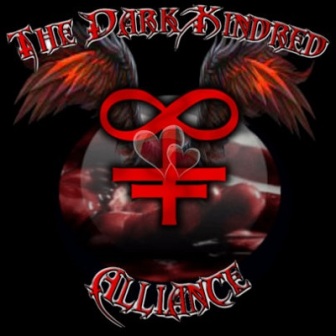 Did it feed your senses? *grins*

So I remember being told once after telling my Dark-Side Story to someone, I was told that it was a Demon and my Soul now belongs to Satan! Forevermore! 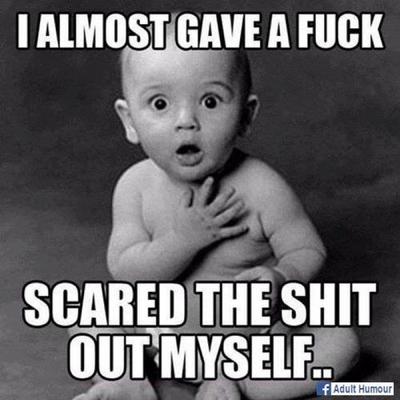 I was also told, 2nd hand as "family" loves to gossip, that I was a Devil Worshiper and my continued Success was coming from the Blessings of Satan. 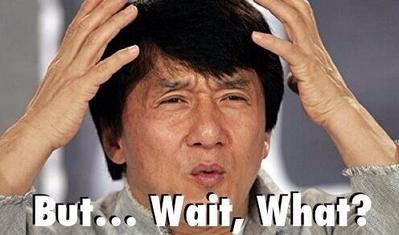 I thought your Satan's ONLY purpose was to steal and kill and destroy, but your Deity's purpose was that I may have life, and have it to the fullest. So if I'm living my Best Life, whose really the reason?

Can't have it both ways where your Devil both Destroys and Blesses....Or can they?

Of course when I Transition to the After-Life, my Soul will burn in the Lake of Fire along with Lucifer, Hell, and a shit load of other people.

So the way I see it, which could be seen in so many ways, their Diety is ALL Knowing, right?

Knows the Past, Present, and Future?

Is 'Perfect' in Every way?

So knowing my Soul would have been "Corrupted" at Birth thanks to some other Humans I never even met and there is no PROOF they ever existed... 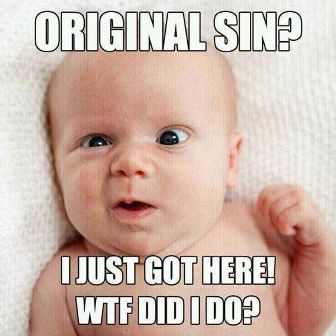 Knowing that my Life Choices would not changed the fact that at some point I'll hop on that Deity's team and then leave resulting in Eternal Damnation thanks to the first of our kind, that Deity's creation, that apparently were Perfect, but then later weren't, thanks to another of his Creations that for some reason, knowing that his kid fell to a specific planet, chose to plant a pretty important fruit tree on that same damn planet, AND then chose, out of ALL the other Planets in all the other Galaxies, in the entire Universe, chose to also place his newest creations on that same damn planet, with that Deity's tossed out Son, who was Perfect, but then later wasn't, along with what, 1/3 of that Deity's other creations, who were all Perfect, but then later found not to be or was able to be 'Corrupted'?

Ummm...Yeah....I'm thinking there is a Quality Control issue there.

Then why the fuck would that Deity create me, lock me in this body, giving me parents, who were legally married during the conception and birth of me by the way, that was of no choice of my own, their ethnicity, their location, their Religious Beliefs, their family members, NOTHING would be in my control.....Only to subject me later to Eternal Damnation?

That's like a toymaker spending hours creating a little toy sol...uhh...Marine, and after it is all detailed and nicely painted and dried....Walks up the side of the neares volcano and tosses it in.

Well, fuck, so let me get this straight....so the Deity already knows MY ending along with some Key Players who since the Deity is the Creator of All, tends to trash much of it at some point. 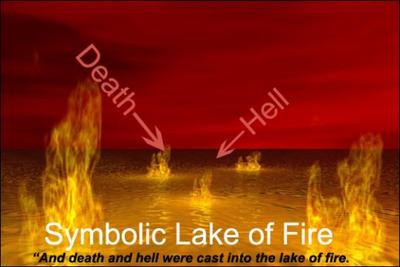 However, if things were different, I could have been as a Sheep among the Deity's flock as the Deity claims to be the Shephard in this Mythology. 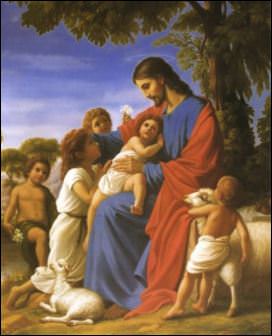 Then, with only saying I "may" live a good LIFE and not knowing how long that Life will last, when I Transition to 'The After-Life' with the Deity, my Soul will be subjected to existing in what sounds like a pretty place, but I could never marry since apparently I'll be married, in some way, to the Deity, so no sex, and I'm expected to reach a level where for all eternity my only purpuse in that place would be for me to be like....

So today's card by Cartomancer is 'The Devil' tarot card.

It got me thinking how I chose to unlearn that which had been taught to me from a Religious perspective and how I formed my own belief of what a God, Devil and Demons represent to me.

Of course, they don't represent invisibile entities to be worshipped or feared.

It's all Energy and Perception.

I believe myself to be BOTH a being of Positivity and Negativity.

One entity housing a duality of opposite energies.

Capable, as everyone else, of radiating both positive and negative energies.

So this is my Personal Perception.

Many people, thanks to religious dogma, get wrapped up around who is 'Good' and who is 'Evil' when those terms are one's perception. They are Subjective terms.

One person's 'Good' is another person's 'Evil' and vice versa.

Just my thoughts into MY Reality.